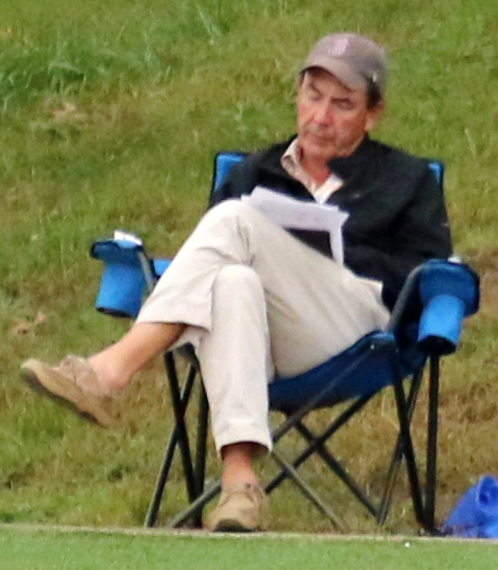 The Dual County League (DCL)held its 2018 Swimming and Diving Championships at Lincoln-Sudbury High School over the weekend of January 31 through February 3. While most of us were preparing for the Super Bowl, the Patriots were very busy with 178 entries in the meet. The results turned out to be particularly strong as 123 of those CCHS entrants, almost 70%, posted personal bests for the season.

The DCL is particularly strong in swimming and diving and several schools are perennial powerhouses. This year the CCHS girls team finished second of the ten DCL schools competing. According to Coach Matt Goldberg this is the best finish ever for the girls team.   In accomplishing this memorable feat they managed to beat two strong teams, Weston and Wayland, that had beaten them in the dual meet season. The boys team also had several outstanding individual performances and finished seventh of the ten schools competing.

In the course of the competition, six athletes from CCHS were designated automatic DCL All-Stars. This designation is given to all athletes who are part of a winning relay team or finish in the top three positions in an individual event.  The girls 200-yard individual medley (IM) relay team finished tied for first with Westford with a time of 1:52:98.  The team consisted of junior Augusta O’Leary, freshman Sophia Eckler, junior Olivia Poulin and sophomore Melissa Jiang. O’Leary and Eckler are from Carlisle. With their performance they are automatic DCL All-Stars.

Poulin, an extremely skillful diver, finished first in the diving competition with a score of 341. 6. This finish also qualified her to be named an automatic All-Star. In addition, she finished fourth in the 50-yard free style event with a time of 25. 43 and was a member of the 200-yard free style team that finished second.  She simply had an outstanding meet.

The boys team had two automatic All-Stars. Kai Tang, a sophomore from Carlisle, finished third in the boys 100-yard breaststroke event in a time of 1:01:61 and freshman Charlie Reichle finished third in the boys diving competition with a score of 310. 4, only 1. 3 points behind the first place finisher. These are outstanding accomplishments for these young competitors.

In addition to these All-Star honors, there were many other strong finishes for CCHS athletes. The second CCHS team in the 200-yard medley relay finished 10th in a time of 2:02. 45. The team consisted of junior Maiya Bowan, junior Camaryn Peterson, junior Isabella Eckler and senior and team co-captain Phoebe Parker. Peterson, Eckler and Parker are from Carlisle.

Sophomore Haily Beyer finished fifth in the 200-yard IM with a time of 2:22:00. Sophomore Carlislian Lisle Allen finished seventh in the girls diving competition with a score of 248. 6 points.

The girls 200 yard freestyle relay team (Poulin, Beyer, freshman Addison Dunham and Jiang) finished second in a time of 1:42:42. Sophia Eckler finished fourth in the girls 100-yard breaststroke race in a time of 1:10:44.

While these may be the highlights, congratulations are in order for all of the CCHS athletes who participated in the meet, many of whom achieved personal best times. Swimming at its purest core is a competition within one’s self, always trying to achieve your very best no matter where you finish.

Coach Goldberg was particularly impressed with the conduct of his team over the course of the meet and the season as he watched them continually support each other through their successes and struggles. He indicated that he had received several comments from coaches on the outstanding sportsmanship of his team. One said she saw a group of CCHS swimmers cheering on her swimmer when he was the last one left in the water and struggling. It seems that this meet was a success for CCHS on many levels.

CCHS earned the MIAA 2018 Boys and Girls Swimming and Diving Sportsmanship Award which will be presented at the girls sectional meet on Saturday, February 10. Congratulations to all the swimmers, divers, coaches and families. ∆

Cheer on the teams at their upcoming post-season meets